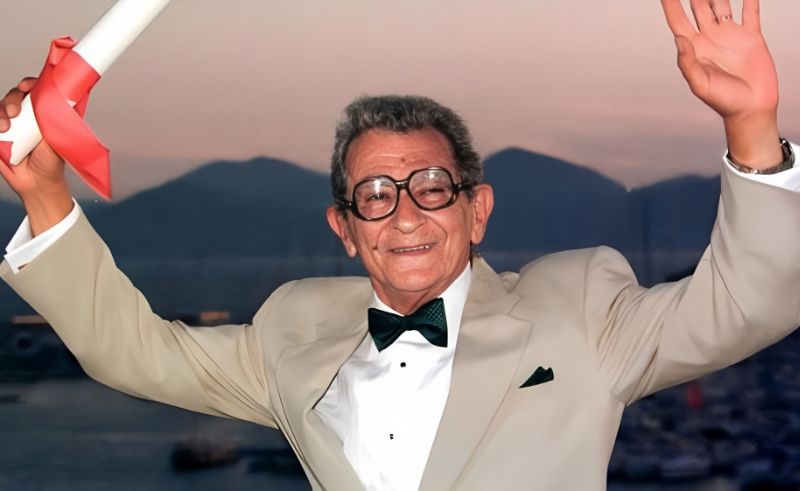 The Red Sea International Film Festival in Saudi Arabia, collaboration with Art Jameel, will celebrate the legacy of renowned Egyptian filmmaker Youssef Chahine with their ‘Youssef Chahine Films Retrospective' screening programme. The programme will be held in Jeddah’s Hayy Cinema, a hub for independent films, and will coincide with its one-year anniversary on December 6th.

‘Youssef Chahine Films Retrospective’ will give film enthusiasts in Saudi Arabia the chance to witness classic films such as ‘Alexandria, Why?’ (1979), and ‘Alexandria Again and Forever’ (1990) on the silver screen.

Hayy Cinema will also house an archival photography exhibition, titled ‘As Seen’, featuring Egyptian photographer Galal Fahmy’s photos on Chahine’s sets, bringing the filmmaker's vision behind and in front of the camera to life.