Egyptian Film ‘19B’ Directed by Ahmad Abdalla to Premiere at CIFF 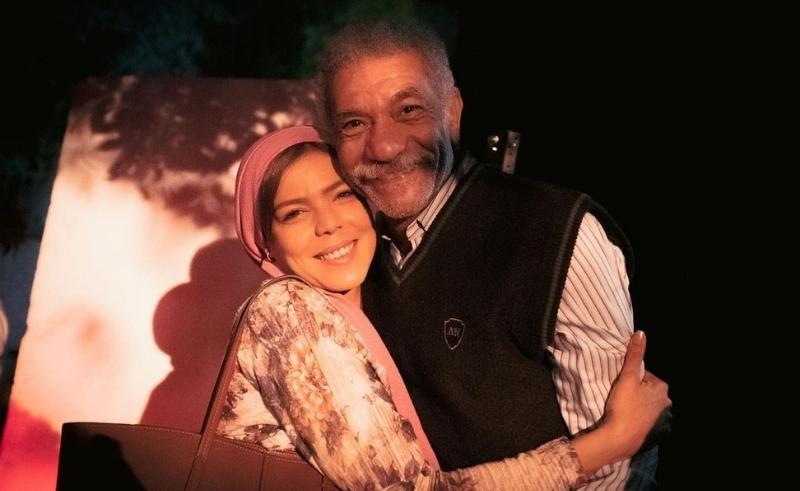 ‘19B’, the latest feature by Egyptian director Ahmad Abdalla, will make its world premiere at Cairo International Film Festival (CIFF), where it will participate at the CIFF’s International Competition.

Starring Egyptian actors Nahed El Sebaie, Sayed Ragab, Ahmed Khaled Saleh and Fadwa Abed, the plot follows a doorman who lives in an abandoned villa until an interaction with a neighbour changes the trajectory of his life.

“The film was loved by the festival’s programmers, which made us keen on including it among CIFF’s lineup of films for its International Competition,” Hussein Fahmy, President of CIFF, tells CairoScene. “We are looking forward to the screening of the film as we are positive that it will be well-received by the audiences and film critics alike.”