Actor Ashraf Abdel Baqi and his theatre troupe ‘Masrah Masr’ will take North Coast vacationers for a wild ride with the Arabic adaptation of the comedy play-within-a-play, 'The Play That Goes Wrong'. 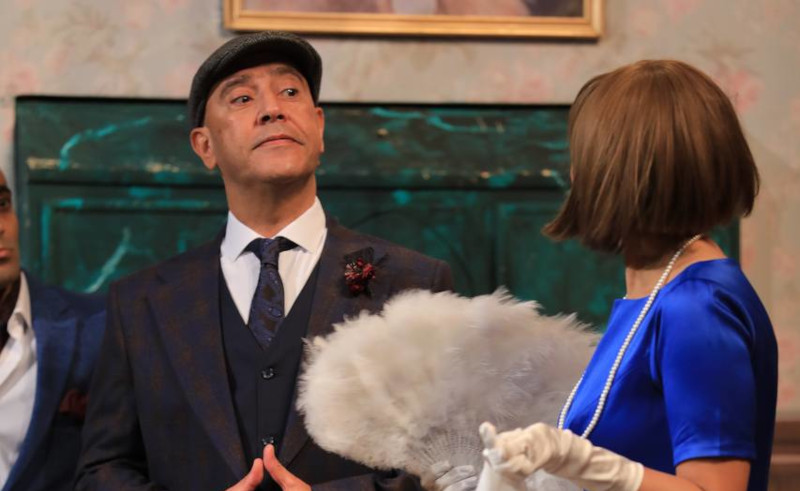 A murder in Maadi. A mystery among socialites. It’s a tense, high-stakes affair - until the props go missing and the actors forget their lines and oh my goodness, this play is all going wrong. And that’s the point. ‘The Play That Goes Wrong’ is a comedic British production about a play-within-a-play, and all through the summer season, Sahel vacationers will be able to enjoy an Arabic adaptation by Ashraf Abdel Baqi and his popular theatre troupe ‘Masrah Masr’.

The play was originally written by the Mischief Theatre Company, which has produced other plays like ‘Peter Pan Gone Wrong’, ‘Magic Goes Wrong’, and, well you get the drift.

Masrah Masr is known for plays like ‘Sawabe3 Zeinab’ or ‘El Khalta El Sereya’, which are usually broadcast on television. They’ve often travelled for live performances at Port Said, Minya, and Assiut. This is the first time Masrah Masr makes an appearance at the North Coast, bringing theatre into Sahel culture.