Vessels discovered in Tel Aviv have confirmed to be Pharaonic, dating back over 5000 years and made to store beer. 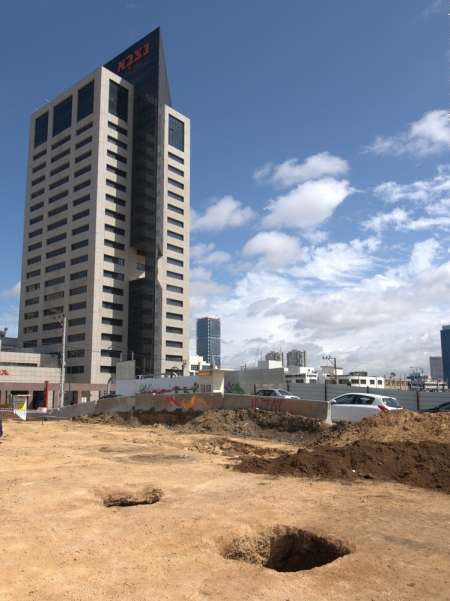 Have you ever wondered what our ancient ancestors used to drink to reach that wonderful feeling of intoxication? Well our fellow citizens; the answer is beer. Thanks to a recent discovery in Tel Aviv we have learned two things: 1) Egyptians actually settled further north than we previously thought; 2) they were brewing beer long before anyone else - more than 5000 years ago to be precise.

Ceramic vessels that were discovered under a construction site, which were crafted in a different method than the locals in that area would have, are confirmed to be Egyptian. They were made in a way that experts say would allow them to hold a thick, partially baked barley and water mixture left to ferment in the sun. Beer was apparently a huge part of ancient Egyptians’ diet that was consumed by the rich, poor and just about everyone (guess not much has changed huh?). Who knows, they might have actually named it Stella or Sakkara as well. 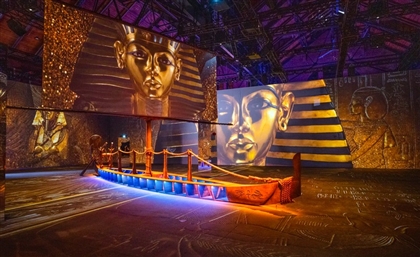 The Biggest Global Exhibitions Celebrating the Wonders of Egypt

The year 2022 marks the anniversary of some of the most significant moments in [...] 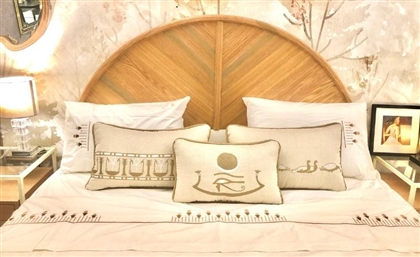 Interior and product designer Mahinaz El Messiry has been exhibiting her Egyptian [...] 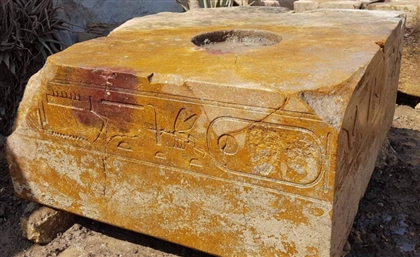 The mission found a number of relics in the Temple of the Sun, including granite [...] 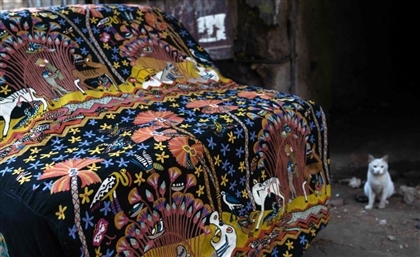 Pierre Frey Summons Visions of Ancient Egypt with the Louvre