The BAFTA Scotland Awards has recognised Amir El-Masry with an award for best actor in a film for his role in 'Limbo', where he plays a Syrian musician seeking asylum on a remote Scottish island. 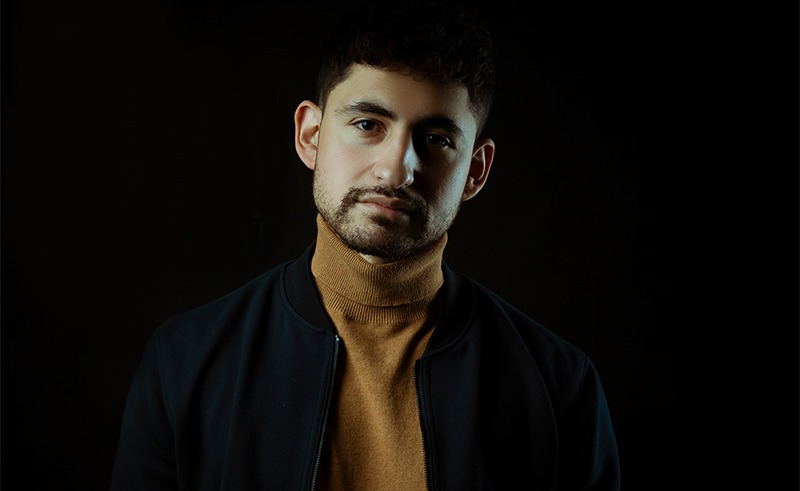 Egyptian-British actor Amir El-Masry has won an award for best actor in a feature-length film at the BAFTA Scotland Awards for his role in ‘Limbo’ (2020).

The film follows El-Masry as Omar, a young Syrian musician who gets separated from his family on a remote Scottish island, where he awaits the results of his asylum request.

‘Limbo’ came out of the BAFTA Scotland Awards with a total of four awards, including ‘Feature Film’, ‘Writer Film/Television’ and ‘Director - Fiction’. ‘Limbo’ was also nominated a second time for best actor in a feature film, with Vikash Bhai receiving the recognition alongside El-Masry.